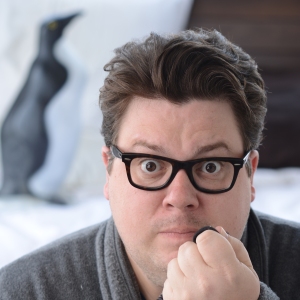 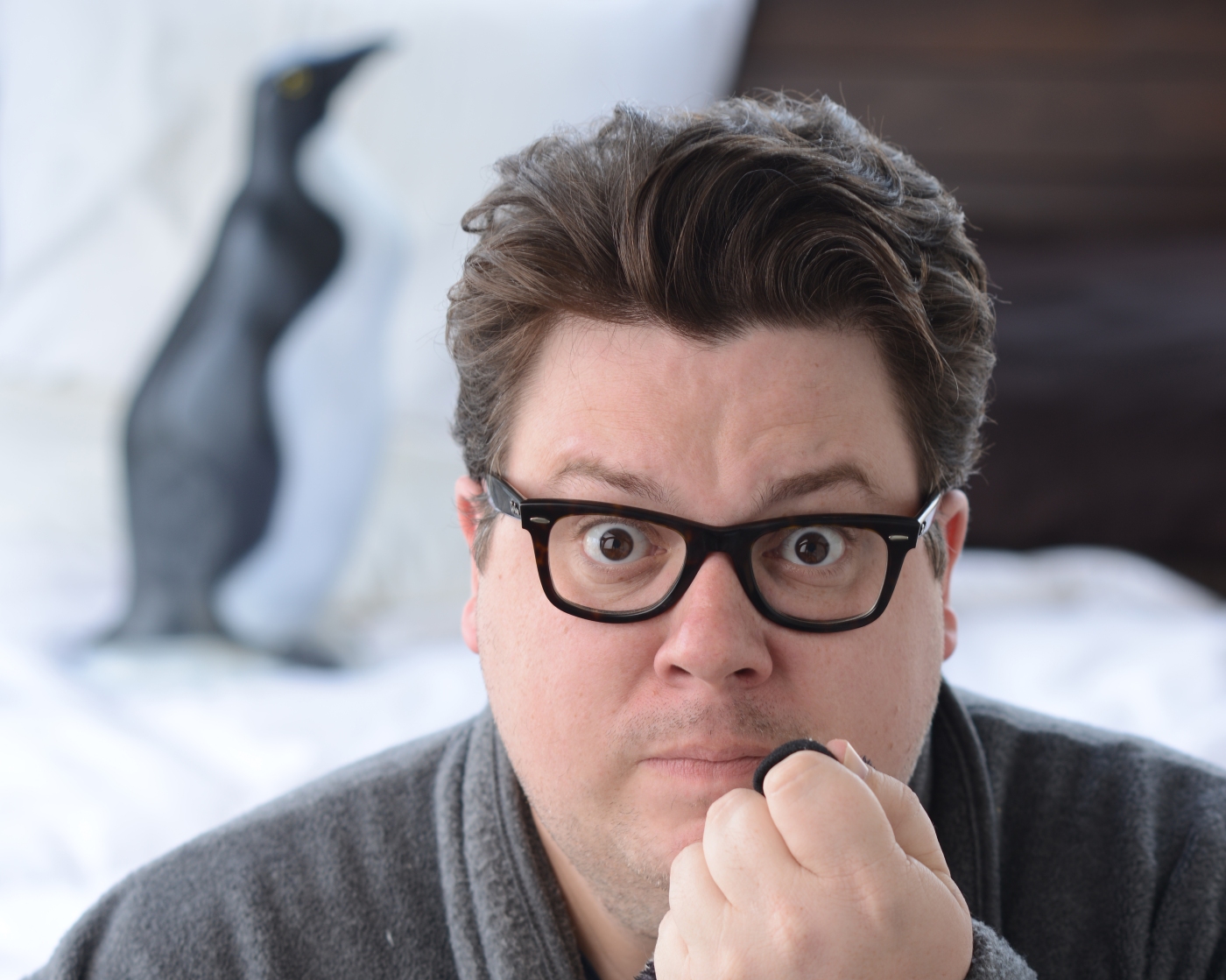 I’ll be performing at the 2015 Hollywood Fringe Festival

Where: The Complex in The East Theatre (6468 Santa Monica Blvd)

TIckets: On sale May 1st http://www.hollywoodfringe.org/ (I’ll post direct links on the 1st)

This is my first out of town show ever. It’s super exciting! Also, looking forward to seeing all my LA friends (and begging to sleep on their couches). 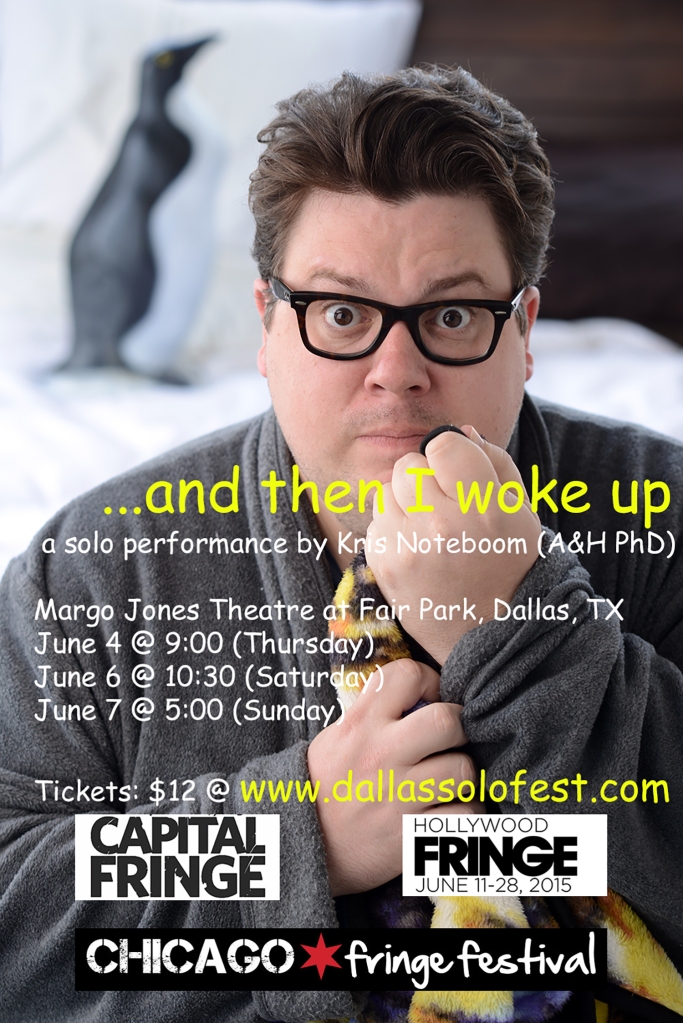 I am incredibly honored to announce that I’ll be performing at the 2015 Dallas Solo Fest, June 4-14

This is a particularly exciting show for a couple of reasons.

First, it’ll be the World Premiere of …and then I woke up

Second, it takes place in my hometown (sort of…I’m from Ft. Worth, but close enough!)

Those that have known me for any amount of time know that the struggle to get to this point has been pretty tough at times. In fact, the show uses this for some good comedy. But, it was very real. When I made the decision that I was gonna go for it and really try and get my writing and performance career off the ground, it was at a time in my life when things really couldn’t have been any lower. 2008-2009 was devastating on several fronts. Like many people, the recession wiped me out. I’d finally (I thought) taken a step towards something good (my art gallery) when the economy went into the tank. I’d gone through a pretty terrible breakup. I’d had some issues at school that would end up delaying my graduation by years, and I’d endured several other (almost entirely by my own actions) personal struggles. It was bad.

But, as I sat in the gallery one day, knowing that it was about to close, and knowing that I had little choice but to crawl back home with my tail between my legs, I made a decision. I decided that I was done working for other people (metaphorically, of course). From then on, everything I did would be in service to this very moment.

And, it’s taken a very long time. And, it has rarely been smooth sailing. But, the moment is finally here. I’m premiering an original work at a performance festival in the place I live.

I’m excited that Dallas is the first (followed, so far, by Hollywood, DC, and Chicago).

A very big thank you to Brad McEntire at Audacity Theatre Lab. He’s the man behind the Solo Fest. Over the years I covered him as a critic, we became friends. Or, as friendly as an artist and critic could be. It was a little easier considering how amazing his work consistently is. This opportunity is a direct result of his belief in my work. He saw my first public performance last year and immediately invited me to perform in the Audacity Solo Salon in December, and apply for the Solo Fest. I owe a lot to him, and hopefully I’ll justify his confidence with a solid set of performances in June.

Another big thank you goes to Erin Singleton and the team at the Nouveau 47 Theatre. Erin gave me that first performance opportunity last year. And, she did it knowing I was a critic. There has been some pushback from the local theater community as a couple of us critics have crossed over into performing, but Erin gave me a shot. And, that went so well she gave me a chance to submit a short play to the Nouveau Holiday Show, which also went well. Just like with Brad, Erin, has been an early believer in my work. And I’m grateful. Especially since it is a considerable risk to give me a shot in this town. A lot of people still think of me as a critic. A critic who has ruffled some feathers at times. Erin saw past that, and I’m eternally grateful.

There are so many people to thank. Really, I’ll try to list some, but if your name isn’t here, know that the list is very long. And if I see you, I’ll tell you in person, which is always better anyway.

And to my family. My choices haven’t always made sense to you, I know. But, you’ve supported me nonetheless and that really does mean a lot. It’s more than most people get, and I’m very grateful.

Thank you again to everyone. This is a super exciting time and I’m glad I get to share it with all of you. See you at the Margo Jones Theatre in June! 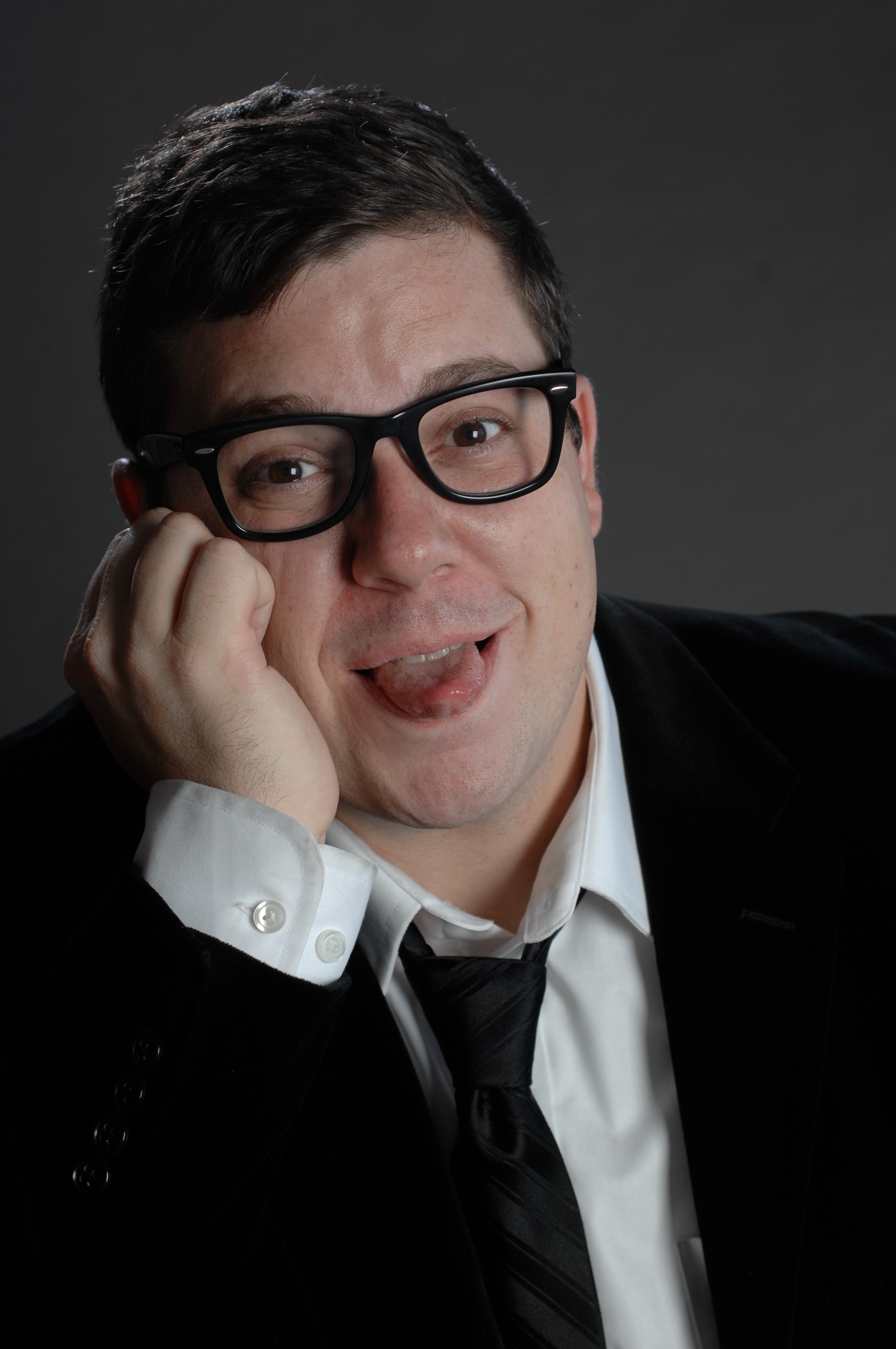 That’s right, everyone! My shows has been accepted to the 2015 Capital Fringe festival in Washington D.C. I’m extremely excited. I love D.C. It’s such a great town. And the chance to perform and make new friends and connections is super awesome.

More news on performance dates and venue to come in April. Stay tuned!!!

I’m extremely excited to announce that my one man show, “…and then I woke up.” has been accepted to the 2015 Chicago Fringe Festival this coming September!!!

More details as I have them.

Great day! Thanks to everyone who has helped me get to this point so far. Especially Fred Curchack, Thomas Riccio, Brad McEntire and Audacity Theatre Lab, and Erin Singleton and everyone at Nouveau 47 Theatre!

This is the beginning of a great journey!

“…and then I woke up.” at the Audacity Solo Salon!

Monday night, December 8th, I performed a 20 minute selection from my solo show “…and then I woke up.” at the Audacity Solo Salon at the Margo Jones Theater in Fair Park, Dallas. The evening was hosted by Audacity Theatre Lab boss Brad McEntire, and featured performances by Brad and local writer/performer Adam A. Anderson.

The evening was awesome! Brad opened with a selection from his solo show Cyrano A-Go-Go, the story of his entry into the theatrical world through Edmond Rostand’s play about the man with the big nose. 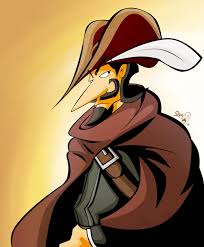 Adam then gave his spoken word performance The Creation of an Asshole. It was dazzling. Rhythmic, rhyming, and brilliant.

Finally, it was my turn. Unfortunately, I was in the process of losing my voice and had somehow neglected to take some water up on stage with me. Nonetheless, the performance went very well. There were plenty of laughs, and the notes I got were things that would be corrected in the context of the full show. In that, performing only 20 minutes of a 60 minute show means there are some references that don’t quite make sense unless you’ve seen the first part of the show. But, that part has been workshopped to the point of being finely tuned. This middle bit was getting its first real spin outside of a classroom. Had to see what it could do, and came away happy.

The full show should be on display soon! Watch this space.

Dallas Morning News names “A Very Nouveau Holiday” as one of the Top 5 shows to see this weekend!

Opening tomorrow, A Very Nouveau Holiday, of which my show Playing Santa is a part, was named by Dallas Morning News theater critic Nancy Churnin as one of the Top 5 shows to see in Dallas this weekend! Don’t miss it!

My performances are specifically on Thursday and Saturday for the next two weekends (11th, 13th, 18th & 20th).

See the link for details.

I got some very big news today concerning my show “…and the I woke up.”

I can’t share the details yet, but I will soon.

In short, though, you’ll all have an opportunity to see the show in the near future!

Until then, you can get a preview of what’s to come on Monday, December 8th at the Audacity Solo Salon!

Hard at work, preparing for a week of performances… 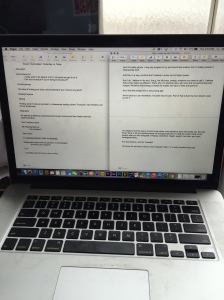 On December 11, 13, 18 & 20, I’ll be performing, alongside my good friend Lance Lusk, an original short play called “Playing Santa” at A Very Nouveau Holiday Show at the Margo Jones Theater in Fair Park. 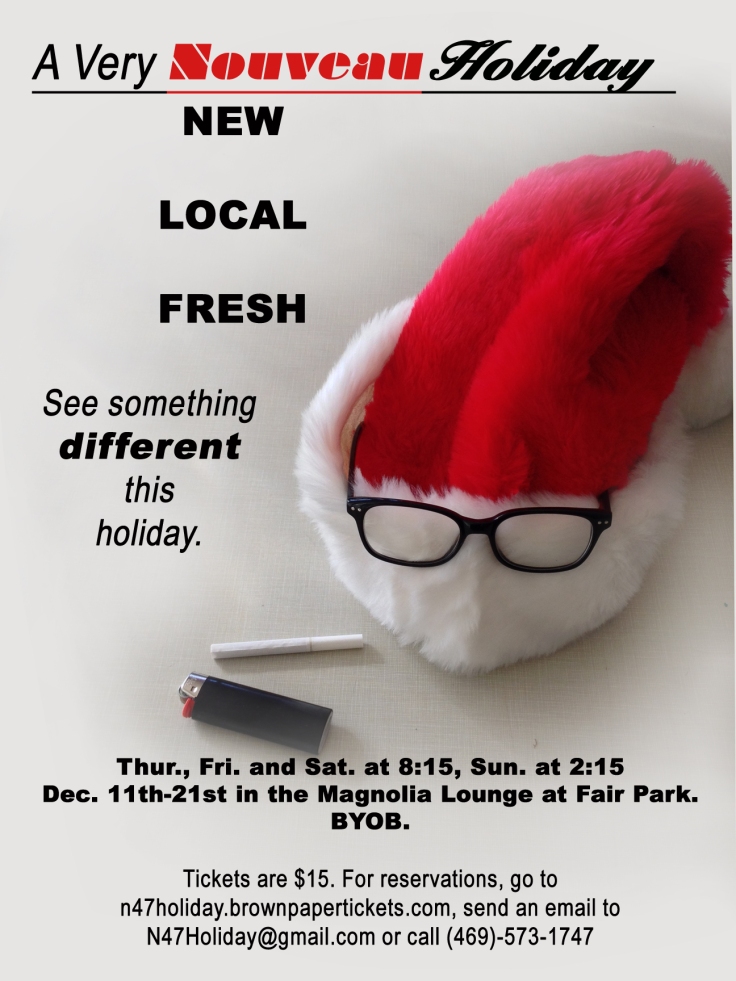 But, it’s not just Lance and me! Oh, no. It’s an entire evening of awesome short plays from some of the area best playwrights. We’re talking Brad McEntire and Ben Schroth up in here!

So, please go to the link below and RSVP. It should be a super fun show.

But note: I’m only performing on Thursdays and Saturdays. If you come on Friday or Sunday, I won’t be there. But, if that’s the only day you can go, you still should.